The JCC Dance Training Company is for ages 12-18 and gives dancers the opportunity to perform and gain experience in settings other than class, recital, or competition groups. It allows dancers to refine their technique while gaining experience learning choreography and participating in the choreography process. Through performances, participants also get to share the true art and love of dance with the elderly, disabled, and the general Omaha population.

Auditions are held once a year in the fall. Auditions are open to members and non members, ages 12-18, that meet the requirements listed below. The audition class will include Ballet, Contemporary, Modern & Jazz technique. If you have any questions, please contact Esther Katz at (402) 334-6406 or email ekatz@jccomaha.org.

Our next auditions will take place in the fall of 2022.

Auditions will take place after our Boot Camp.  Anyone planning on auditioning is STRONGLY encouraged to participate in Boot Camp (code 18-364).  During Boot Camp dancers will be learning the choreography for the audition combinations.

JCC Dancers
At least Ballet IV, Advanced Jazz & Modern. Must be taking at least 4 technique classes per week, not including Pointe.

All audition participants should bring exact change or a check made out to the JCC
JCC Members: $10
Non Member: $15

The participation fee will only be charged if the audition is passed and you are selected to participate. This fee includes everything for the year. There will be no additional cost to participate.
JCC Members: $197 / year
Non Member: $265 / year

New this year – we are excited to offer a Junior level of our Dance Training Company for dancers at least 9 years of age, taking Level II Ballet & up or have a minimum of two years ballet training! Contact Esther Katz at (402) 334-6406 or ekatz@jccomaha.org for more information.

Auditions are open to members and non members, ages 9 and up, who meet the requirements listed below.  Auditions will take place on August 31st. Please dress in a black leotard with pink convertible tights and hair in a bun. No jewelry. Bring ballet slippers and jazz shoes. Contact Esther Katz at (402) 334-6406 or ekatz@jccomaha.org for more information.

At least 9 years of age
Taking Level II Ballet & up or have a minimum of two years ballet training.

All audition participants should bring exact change or a check made out to the JCC
JCC Members: $10
Non Member: $15

The participation fee will only be charged if the audition is passed and you are selected to participate. This fee includes everything for the year. There will be no additional cost to participate.
JCC Members: $197 / year
Non Member: $265 / year 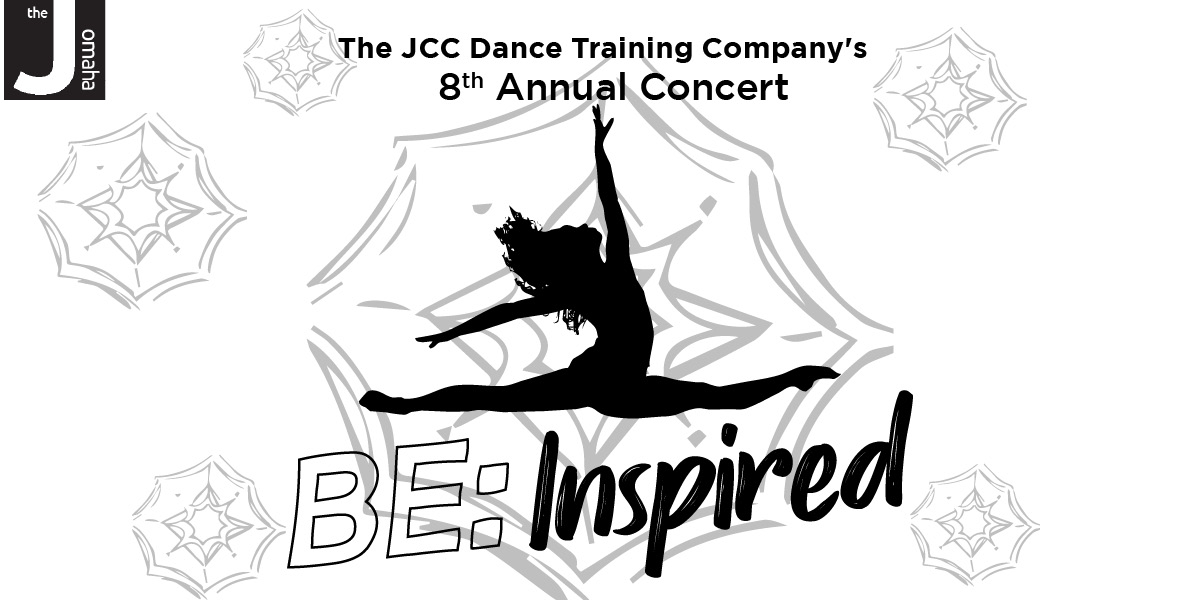 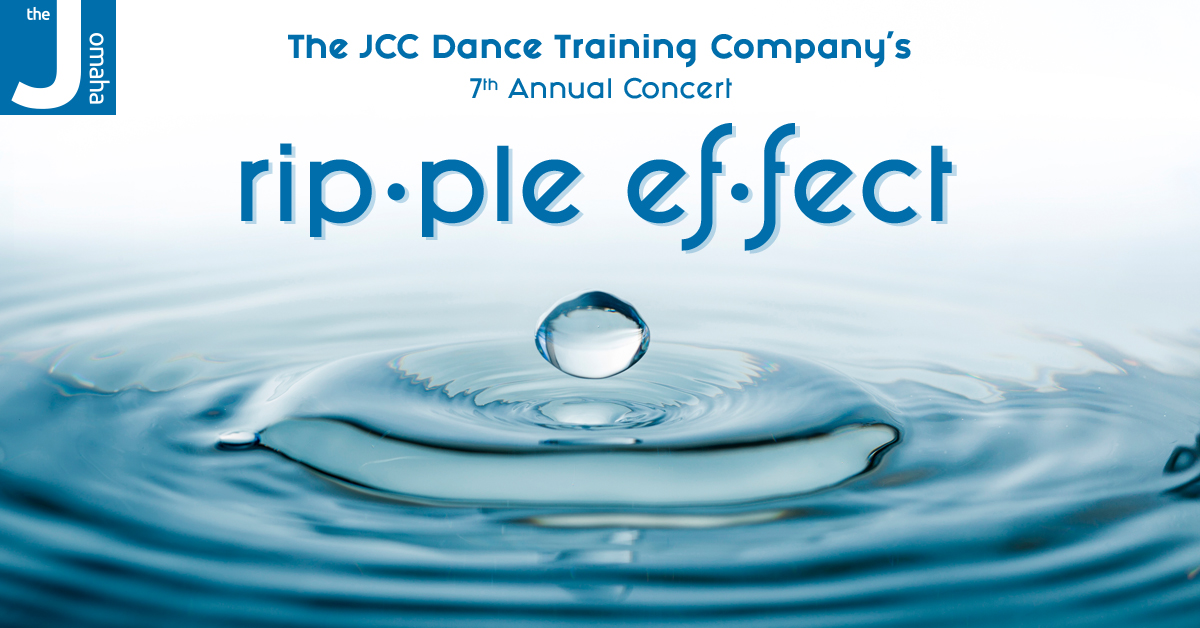 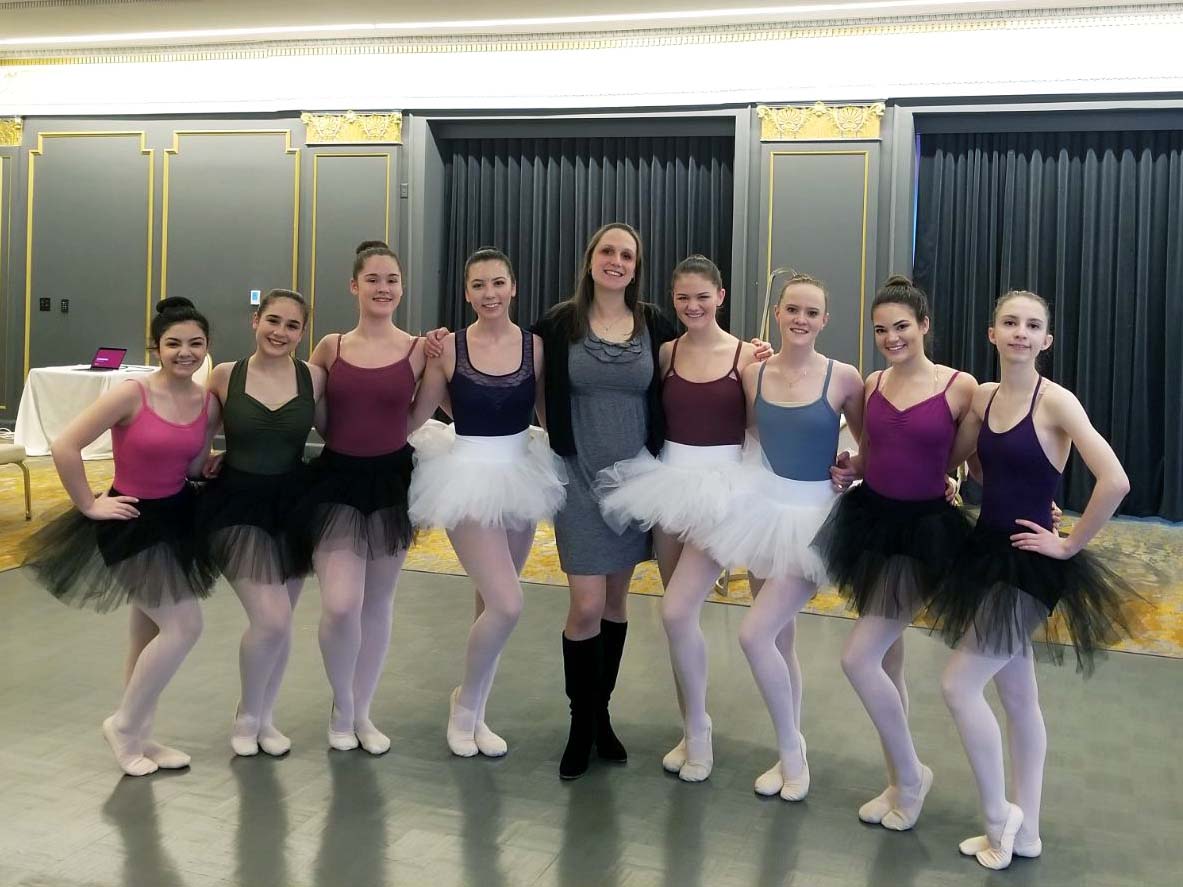 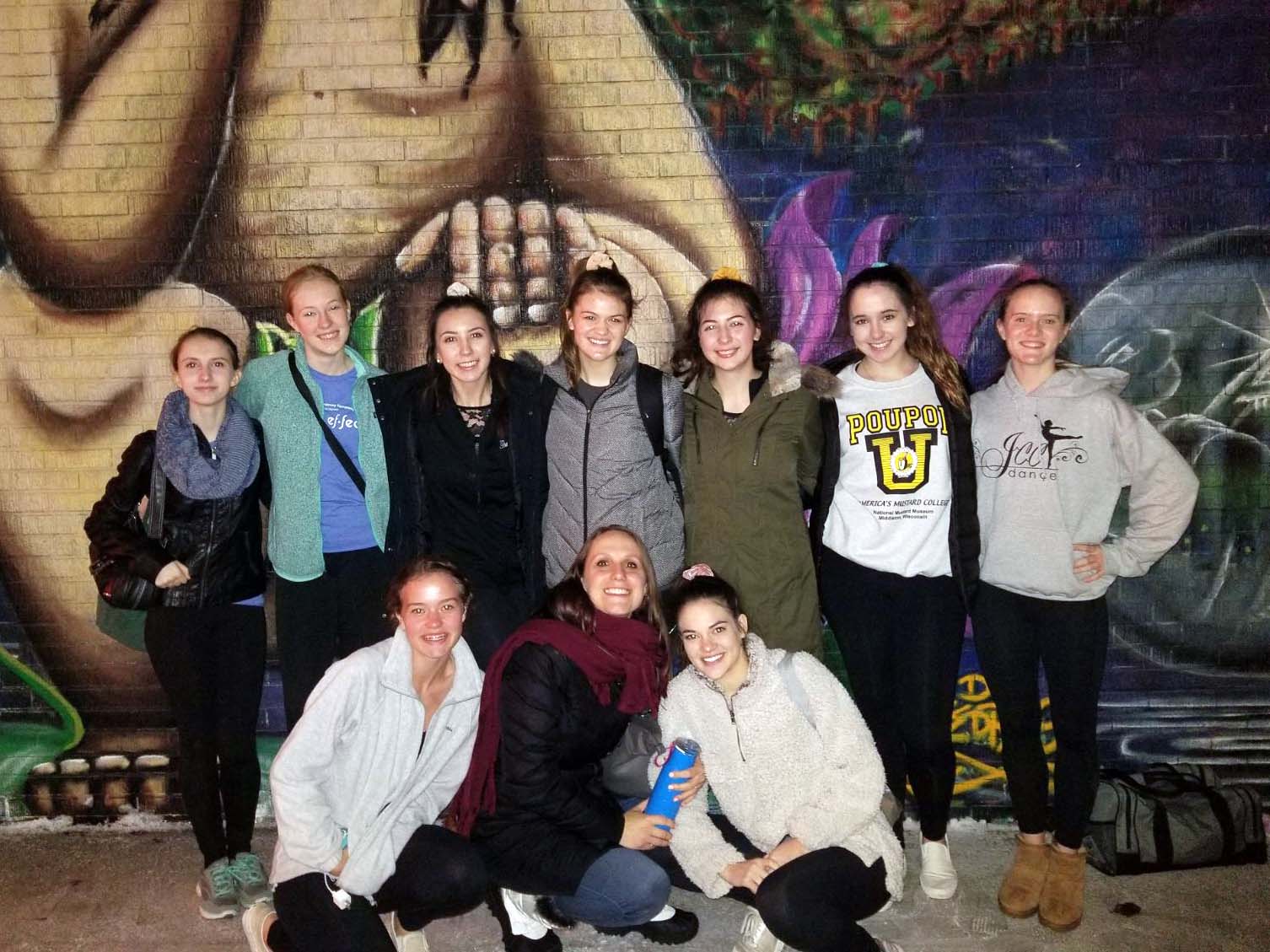 by: Rachel Kricsfeld
This is my second year as a member of the Training Company. When I first auditioned, I was terrified. I felt extremely intimidated due to the fact that I was performing right next to the older dancers who I had been looking up to for such a long time. It’s insane to think that I’m close friends with the same dancers now. The Company gave me a chance to open up to new friends, even some that are years older than me. Right away, the fabulous director and leader of the Training Company, Esther Katz, had us do some icebreaking activities and bonding exercises. From the very start, I felt like I was important to the Company.

The Training Company is more than just another weekly dance class. It’s a chance for me to work on my dancing and my friendships in a nurturing environment with the best people around me. As the “rip•ple ef•fect” performance is approaching, we’ve had more time to bond like sisters rather than friends. We even had the opportunity to see the Moscow Festival Ballet perform “Cinderella,” at the Orpheum together as a group. I’m honored to be a part of the JCC Dance Training Company and look forward to performing “rip•ple ef•fect” for the community on March 18th.

The JCC Dance Training Company had a busy and exciting summer! As soon as the JCC Dance Recital was over, we began rehearsing diligently for their next show that was at an Indian Wedding. Five members wowed the audience with a Bollywood performance choreographed by me. The members who participated said it was an amazing experience.

The Dance Training Co. has also spent the summer learning more pieces, including cultural dances. One of the graduating members, Moira Delaney, not only has been trained in Ballet, Jazz and Modern at the JCC, but also has been classically trained in Japanese Fan Dancing. She shared her knowledge and although she is graduating, Moira leaves behind a piece that we will share at venues throughout the city.

The Dance Training Co. has also learned 2 new pieces for the 45 Degrees Celsius 2.0 show that is being held at Aksarben Village on Sunday, August 12 at 7:00 pm. (It is free!) After our performance last year, they specifically asked us to dance again!

Come Fall, after auditions for new members, we will be working on a piece that will be performed at the Orpheum Theater during the Omaha Performing Arts celebration of the Rite of Spring. Originally choreographed by Nijinsky, Rite of Spring has been recreated by the Joffrey Ballet and is touring this year in celebration of its 100th anniversary. Omaha Performing Arts invited the JCC Dance Training Co. to be a part of their celebration by performing on Thursday, February 28th at 7:30 pm. Once again, it is a FREE performance and we want YOU to attend!