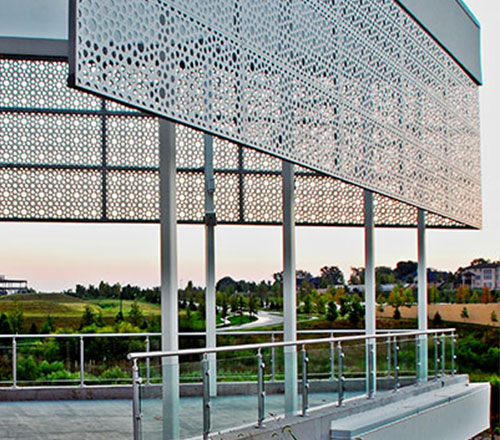 Founded in 1913, The Anti-Defamation League (ADL) is a not-for-profit organization dedicated in purpose and in program to defending democratic ideals, safeguarding civil rights and combating anti-Semitism, prejudice, discrimination and bigotry of all kinds.

In a unique relationship, the ADL also serves as the Community Relations Committee (CRC) and is the central resource for information on social issues and problems affecting the local Jewish community in Omaha, the United States and abroad. Another key focus is Israel advocacy. The ADL/CRC attempts to foster conditions conducive to creative Jewish living in a free society. 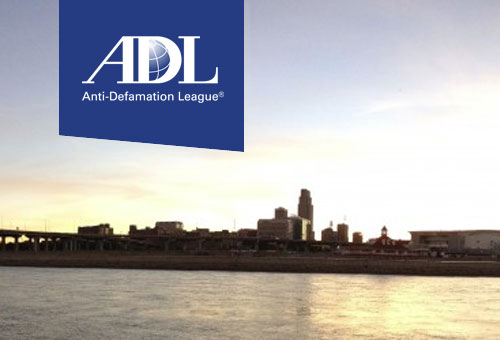 The staff of the Plains States Region of the Anti-Defamation League is committed to addressing the issues of prejudice and discrimination that affect the people of Nebraska, Iowa and Kansas. In order “to secure justice and fair treatment for all citizens,” the office provides numerous educational programs to the region, monitors and exposes racial and religious extremists, and advocates for the enforcement of hate crimes legislation.

No Place for HATE

THE ORIGINS AND MISSION OF THE ADL

The Anti-Defamation League is one of the nation’s oldest and most respected civil rights/human relations organizations. Originally sponsored by the Independent Order of B’nai B’rith, the League was founded in Chicago in 1913 by a handful of proud American Jews drawn together in anger over rampant anti-Semitism and incensed by the arrest of Leo Frank, an innocent Jewish man who was later lynched, based on false murder charges. Transforming their outrage into constructive action, they created the Anti-Defamation League, dedicated, as stated in its 1913 charter of incorporation to:

Stop, by appeals to reason and conscience and, if necessary, by appeals to law, the defamation of the Jewish people. Its ultimate purpose is to secure justice and fair treatment for all.

Today, the League’s goals remain the same, with its strategy adapting and to new challenges and needs in changing times.

ADL carries out its mission with the help of a dedicated body of lay leaders and a skilled professional staff in 29 Regional and local offices in the U.S. and Jerusalem. ADL also has representatives working in Moscow, Europe, Canada, and South America. Locally, the Plains States Regional office located in Omaha, Nebraska is responsible for Nebraska, Iowa and Kansas (excluding the Kansas City, MO suburbs).

The mission of Community Relations Committee (CRC) is to conduct such activities in the field of community relations as its governing body shall determine to be necessary or appropriate to promote the well-being of the Jewish community of the Omaha, Nebraska and Council Bluffs, Iowa metropolitan area. Unless otherwise provided by the Jewish Federation Board of Directors, the Community Relations Committee also shall represent the Federation in local, state or national councils or organizations concerned with community relations.

The CRC fulfills it mission by:

The Plains States Regional Office of the Anti-Defamation League and Community Relations Committee (ADL/CRC) of the Jewish Federation of Omaha combine resources in a unique strategic partnership that fulfills the mission of both organizations.

The combined ADL/CRC brings to bear its full range of proven strategies, tactics, programs and services that protect, investigate and educate. The ADL/CRC responds to social issues, public policies and challenges that impact Jewish life and develop new solutions that improve human relations and understanding in metropolitan Omaha area and throughout the region including Nebraska, Iowa and Kansas.

The Jewish Community Center has been a big part of Omaha for more than eight decades! We opened our doors in 1925 and still, today continue to serve everyone in the community with our state-of-the-art facilities, outstanding programs, and dedicated staff. We’ve been here in the past, we’re here today and we’ll be here tomorrow.
JOIN the J
Find a CAREER